This recipe was passed down to me from my mom.   It is simple, not fussy.  After all, it includes a can of condensed cream of chicken soup.  Frozen hash brown potatoes also add to the ease of pulling this recipe together.

Hashbrown Potatoes Deluxe pairs perfectly with ham, meatloaf, or steak.  Anything really.  This makes a delicious brunch side dish too!

Time is a wasting!  Let’s get right to it.   Make this casserole today. 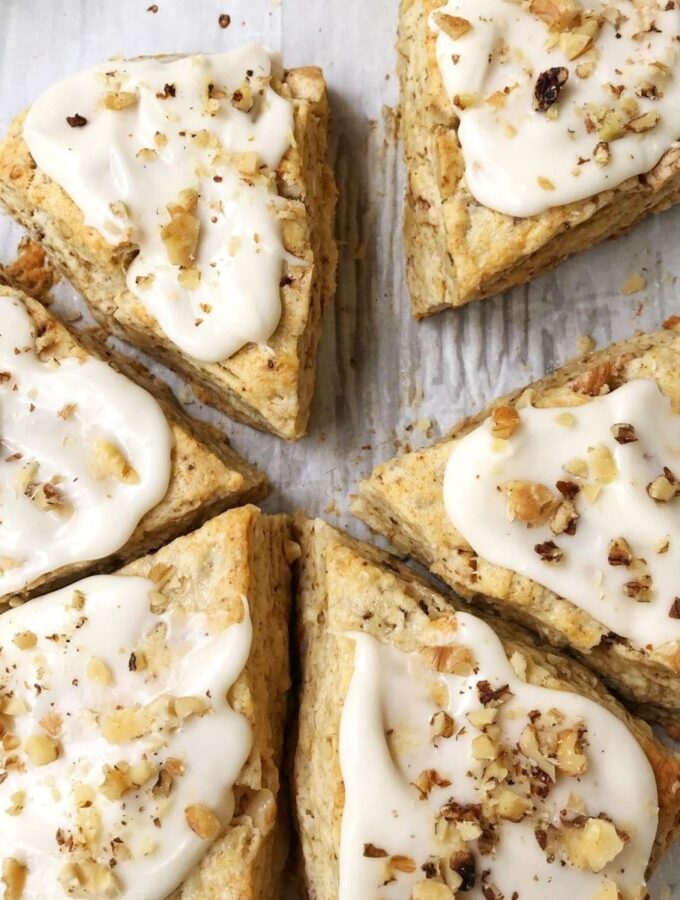 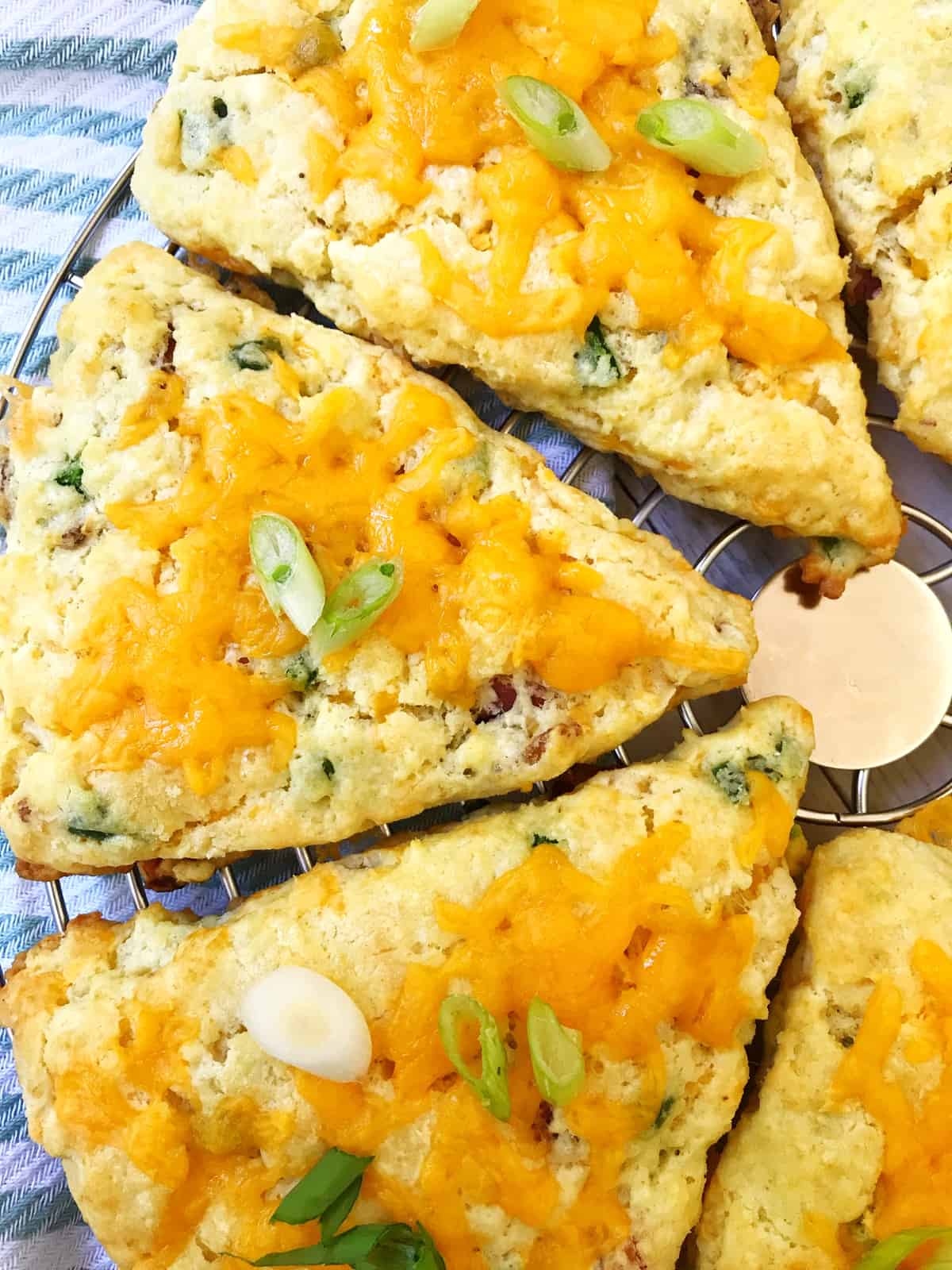 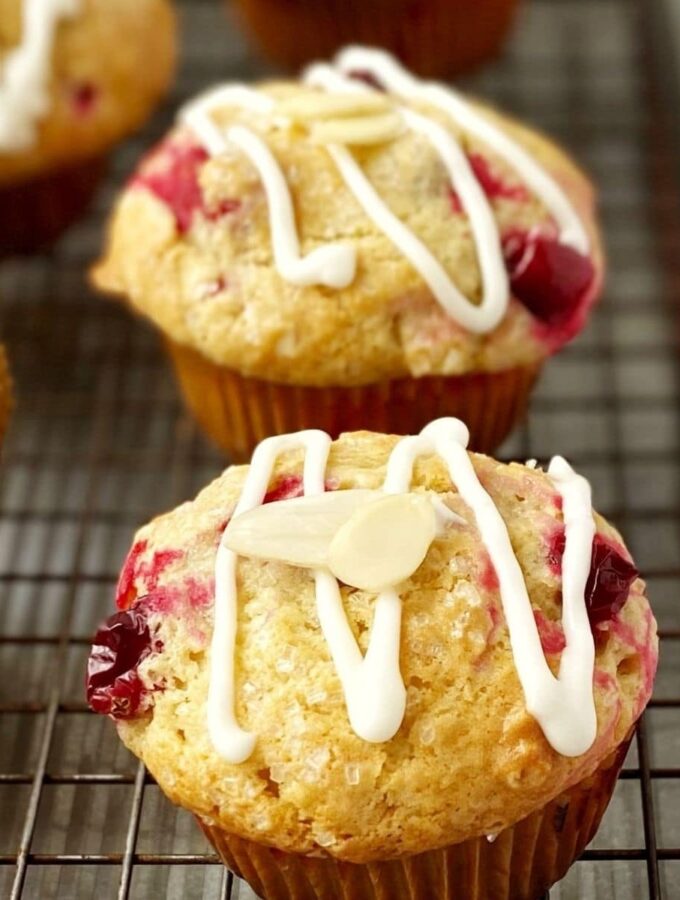 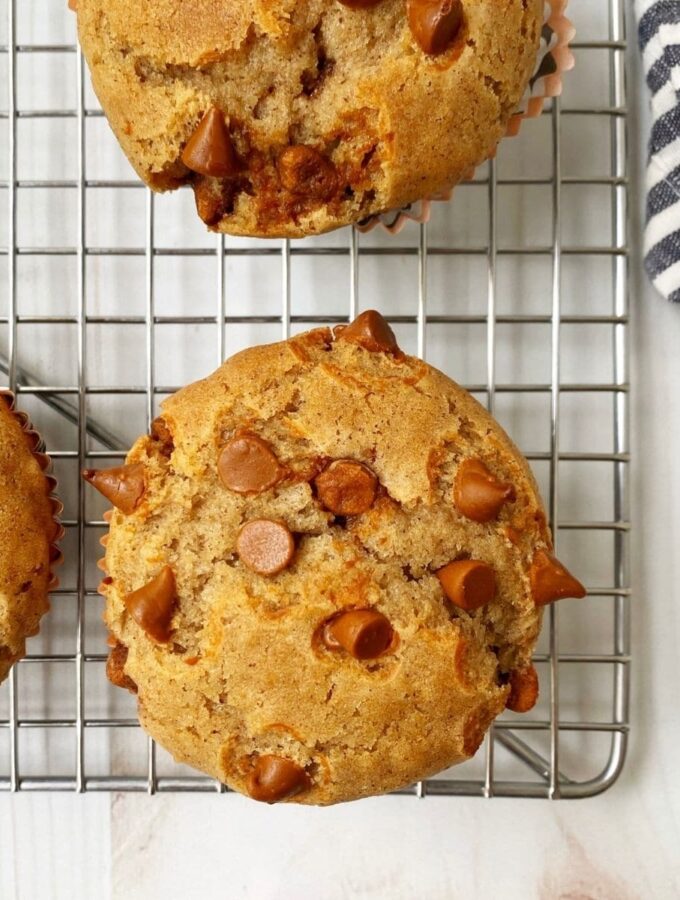 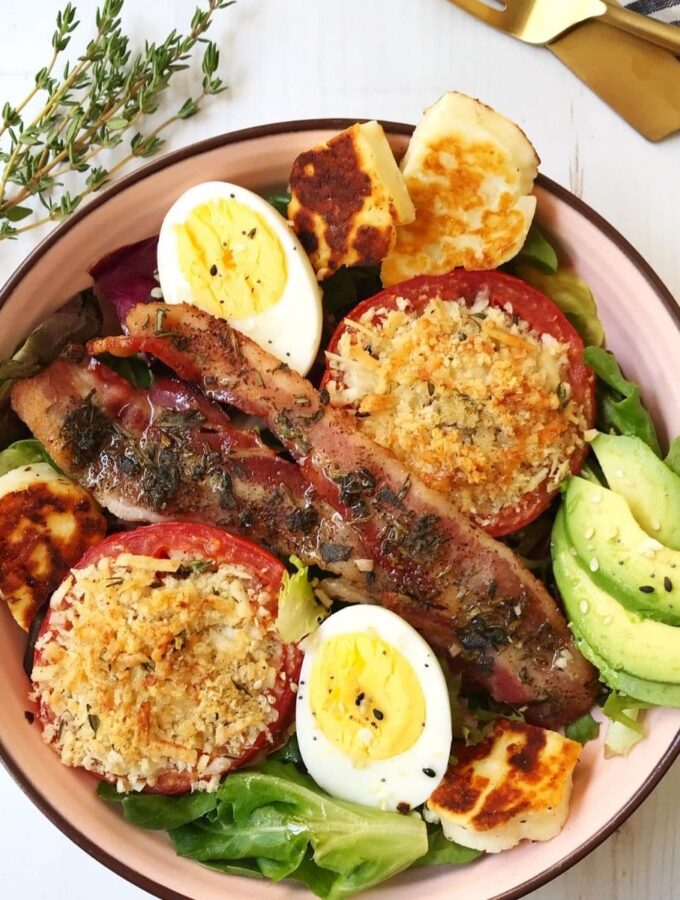